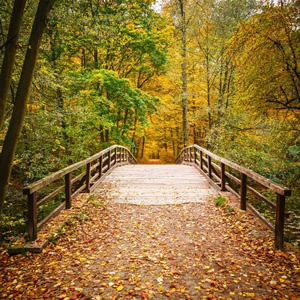 Eating disorders such as anorexia and bulimia are not logical conditions. They are conditions which are held at a much deeper level than logic. As such they cannot be treated logically.

Through the eyes of a person with anorexia, they seem to be overweight. Yet the scales show empirically a very different story. In the same way that they say ‘beauty is in the eyes of the beholder’, perception of reality exists in the same way.

To treat easting disorders effectively requires not only change at a behavioural level, but also change at a level of self-belief and self-perception. Every case is unique and yet, treated well, leaves the person stronger and more capable than ever before.